Working with .net core - my summary after 6 months with ASP.NET Core on a side project


I have a side project which I started at the beginning of this year. One of the top goals of this project is to learn new things and i'm still at the beginning of this, but I already have many things working. Now I don't want to go into the details of the software I build. Rather I will purely focus on the technology. I decided to do the whole thing with .NET core and building it from the beginning in a way that it can be hosted on any OS where .net core is available. This post will be very opinionated and I will summarise what was/is good and what is/was bad on this ~6 months journey (which will continue, so this is just a snapshot) 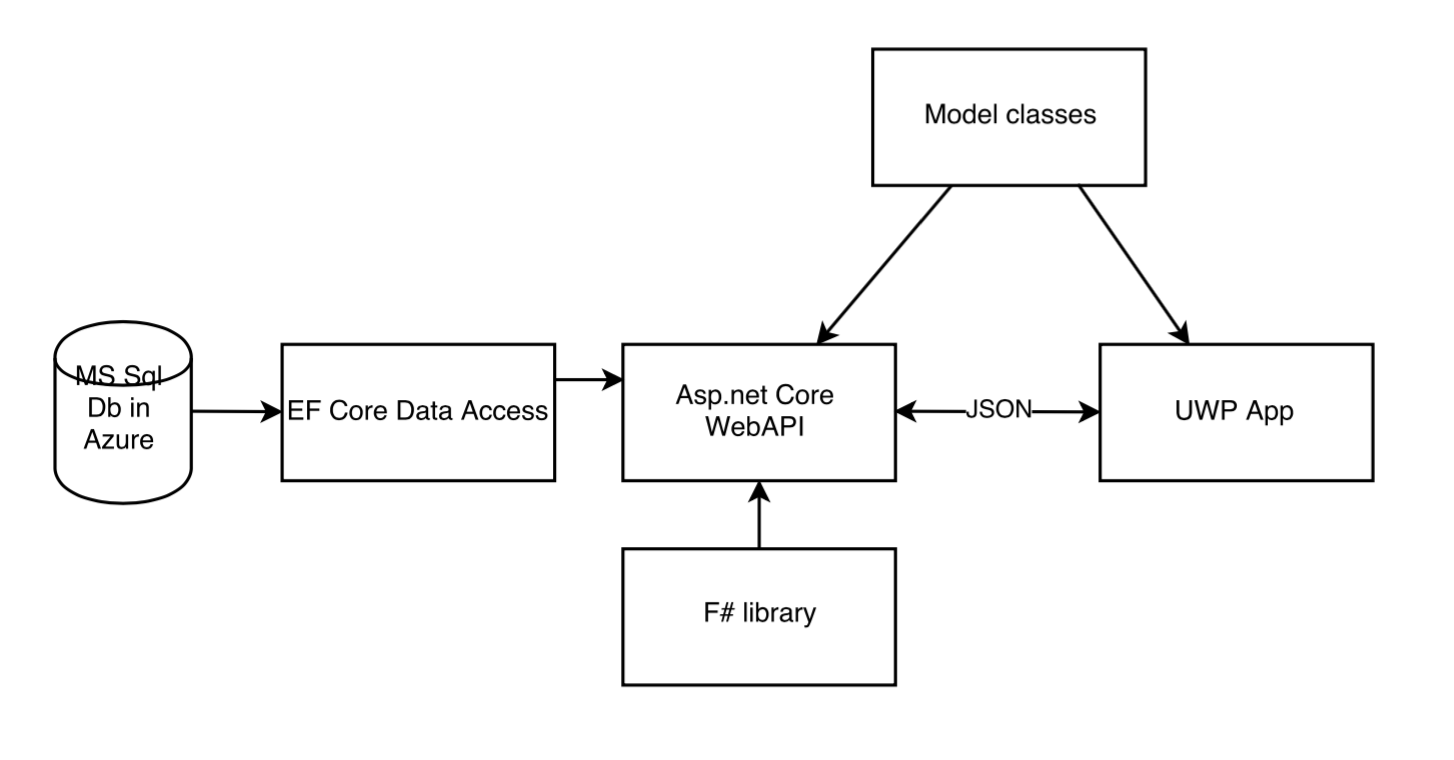 The code is hosted in Visual Studio Team Services and the source control is done by Git.

Long term I also plan to develop clients for other systems with Xamarin. At this point I expect to break my UWP app into more parts, but currently this architecture is fine for me.

One of the top goals of this side project for me is to learn. There are many people out there, who just talk about technology, but never build anything. I think the most effective approach for learning new technology is to take it and build something with it. In sum I would say that if I would use .net classic instead of .net core i would have been much faster and I knew this up front. But on the oder hand I learned a lot about .net core, so it was worth it.

Talking on the technical level: With RTM I think it is already very stable and I do not expect any more changes in the application level (like renaming namespaces (e.g. we had this from "AspNet" to "AspNetCore" ) or moving classes). But there will be changes on the tooling and project system level. This project.json story is not finished and sharing between UWP, Xamarin, .net classic, .net core is still a horror. .NET standard is on the way to solve exactly this problem, but that work is far from finished.

So if you start a green field project (this is my case) I would just go with .net core, many of the hurdles early adapters had are already solved. If you have existing code base then it's not that easy. In that case I would look at the existing code base and check whether it is worth it. For example the older Entity Framework versions are not compatible with EF core, so you have to make a bunch of changes in your data access code. Plus EF core only uses code first model (of course you can generate C# classes from your DB), so if you have some old EF models then you cannot use them. And there are many other examples...